On 22 September 2010 Megamouth III, the WA Museum's extraordinarily rare and valuable megamouth shark, was moved from Perth into a purpose built tank at the WA Museum – Maritime in Fremantle.

Moving Megamouth was a massive logistical activity that took over one year to plan. Over 7000 litres of ethanol had to be disposed of, a fragile and priceless specimen had to moved across a city, and extensive and ongoing conservation processes had to be developed. 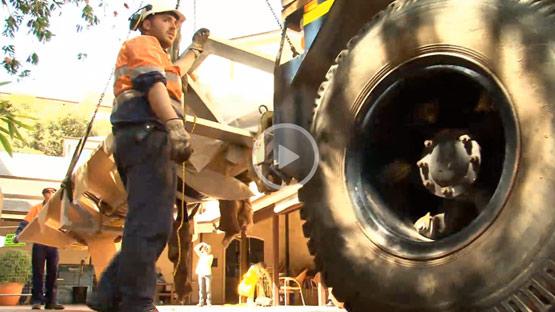 The megamouth shark is one of rarest sharks in the world with only 50 specimens ever discovered. They are a filter-feeder shark that usually swim around 150 meters below the surface and belong to the most primitive living shark order - Lamniformes.